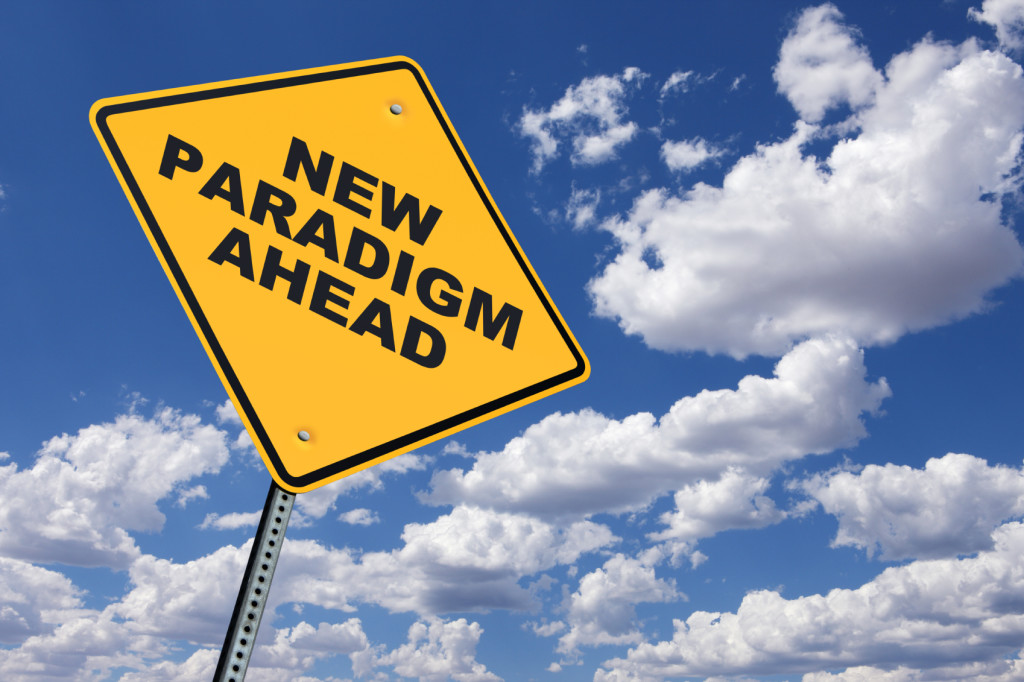 The first description of an autoimmune disease affecting the brain was provided by William Osler in 1895 where he described the occurrence of psychosis in SLE. It hasn’t been until more recently that this hypothesis has gathered some momentum in neurology and psychiatry.