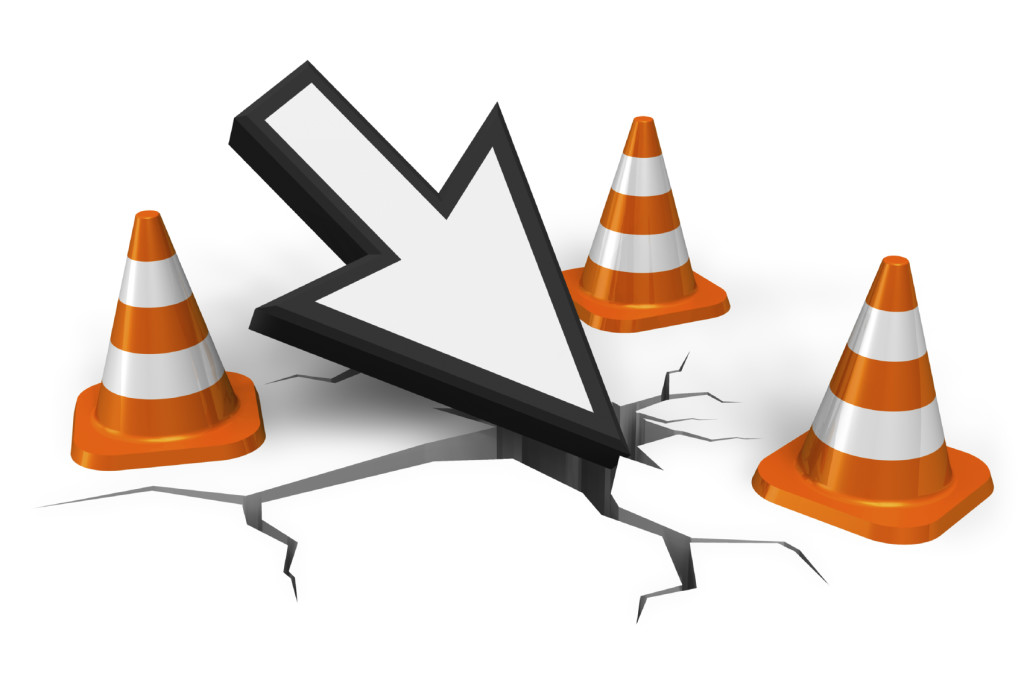 The Diagnostic and Statistical Manual (DSM) in psychiatry is one such tool where one can succumb to the second error.
Did you know that the DSM actually has a cautionary statement at the start? Yes, it is called a cautionary statement for a reason, because without reading that, it is very easy to assume that all diagnoses in the DSM are valid entities and that people can easily be boxed into categories. That is equivalent to using a diagnostic test incorrectly, which of course leads to incorrect diagnoses and much worse, non-detection of pathology when it exists. Over my last 12 years of clinical practice, I have seen a phenomenal variability in presentations and causes in almost every psychiatric disorder and using the DSM without understanding the nuances and the limitations can lead a practitioner and his/her patient down a slippery slope. The brain is way too complex to categorise individuals into neat boxes. Have a read of the article I wrote on depression and bipolar disorder and you can see the endless variations to these disorders. So if you haven’t read the cautionary statement then here are 5 statements you must know.

1. “It is well recognised that this set of categorical diagnoses does not fully describe the full range of mental disorders that individuals experience and present to clinicians on a daily basis throughout the world”. (DSM-V)

2. “Clinicians may encounter individuals whose symptoms do not meet full criteria for a mental disorder but who demonstrate a clear need for treatment or care”. (DSM-V)

4. “The specific diagnostic criteria included in DSM-IV are meant to serve as guidelines to be informed by clinical judgement and are not meant to be used in a cookbook fashion”. (DSM-IV)

The limitation of the categorical approach makes it particularly important for mental health professionals to develop skills of case formulation. I hope knowing the 5 points above makes a difference to your practice, as it has to mine. Patients are human beings with complex biological, psychological and social factors impacting on their illness. Understand these factors and their lives, then develop a strategy; a label won’t solve the issue, a strategy will.
Mark Twain was right; “It ain’t what you don’t know that gets you into trouble. It’s what you know for sure that just ain’t so”.

This article is written by Dr Sanil Rege. Sanil is a Consultant Psychiatrist in private practice on the Mornington Peninsula and co-founder of psychscene.com. You can follow him on Google+