Business and Ethics – are they compatible? 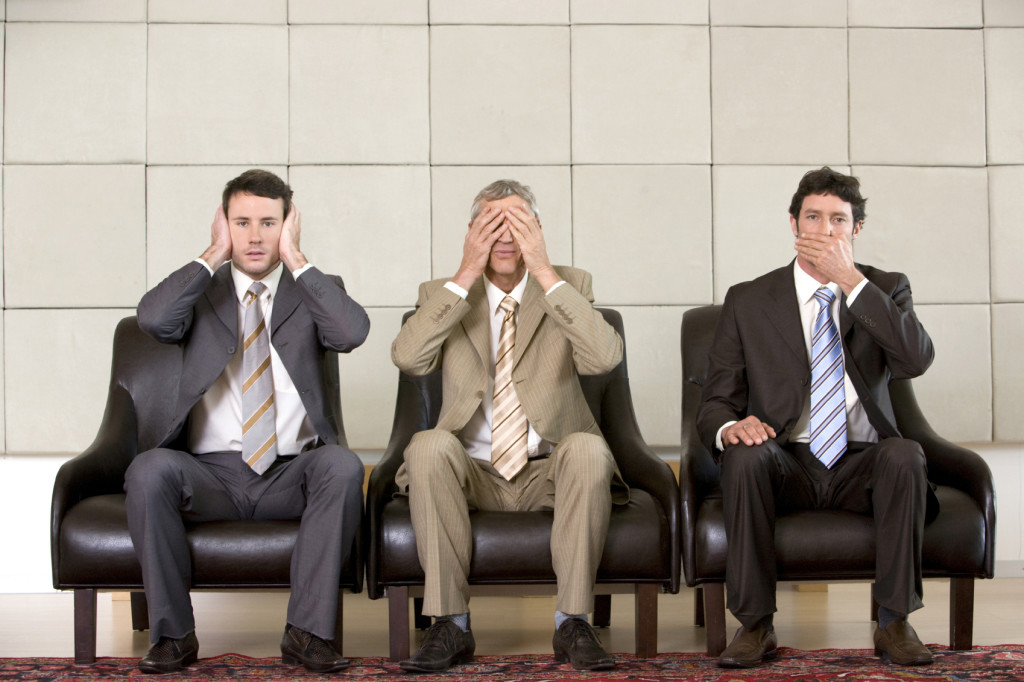 As health care professionals, when we think of the word ethics, we are likely to think about research studies or ethical dilemmas that we encounter in our own individual practices (if you thought of something else, please post and let us know!). However, how many of us would think of ethics in the realm of business practices? It seems like a paradox to write business and ethics in the same line. A recent survey by KPMG found that there was approximately $1 billion in fraud associated losses in Australia alone. Does this mean that these businesses are committing fraud, and more importantly the leaders that run these businesses, are being unethical? Let’s explore this further.

The core assumption behind running a business is to maximize shareholder value or profitability. So then, most people would ask the inevitable question: “How can I be ethical and still make a profit?” Well, the truth is that, almost invariably, the companies that are highly successful in the present day have strong ethical practices inplace. Is this a coincidence? I doubt it!

Ethics is derived from the Greek work ‘Ethos’ which simply translates to ‘character’. Some people would create a distinction between ethics and morals, however for me they are synonyms. I would argue that ethics encompasses moral values. Ethics, in my opinion, is defined as innate value systems created by your upbringing, cultural and religious traditions. Being ethical would quite simply mean that you are concerned about the not only your own overall well being but also the well being of others. In business, however, the line between being ethical and not is very fine and is quite often challenged. Let me give you two examples:

Example 2: A senior executive at a large multinational bank asks his one of his direct reports (manager) to interview his nephew for a vacancy at the bank for an investment analyst. The senior executive hands the manager the resume outlining the qualifications of his nephew. As he hands him the resume, the executive states “The interviewing process is simply routine. Go through the process and document it. I expect him to get the job”. When the nephew was interviewed, it was clear that he did not possess the necessary qualifications to become an investment advisor. What should the manager do now?

Contrast the above situation with the one in Example 2. Here you have an already hierarchical relationship being enforced even further when the executive states to the manager that his nephew has to be hired. What would resolve the manager’s ethical dilemma? The easy answer would be to state that the nephew is not appropriate for the job and communicate that to the executive. But let’s take a step back and re-focus on the relationship between the executive and manager. If the manager decides to hire the nephew, then all is good. No conflict arises, but we could question the ethics of the manager (of course, we have clearly established in the example that the executive is being unethical to begin with!). However, if the manager becomes a ‘whistleblower’, then the consequences could be large. At large corporations, you will come to be known as someone who ‘rats’ people out, thereby  losing trust in your colleagues. Secondly, the manager may end up losing his job as he has gone against the wishes of his direct superior.

The example 2 and the situation that arises out of it, is not uncommon in the business environment. Ethical issues are continually being paraded in the office place and few truly ethical people are either discarded or have lost confidence within the company.

Resolving the paradox between business and ethics

The answer lies within leadership. Businesses cannot run effectively in the long-run if they are not lead by an ethical leader. Being ethical is not a choice in business, i.e. you cannot choose as to when to be ethical. Your everyday decisions in business need to be ethical. We cannot simply wait for news articles to be published about corruption, greed, misuse of public funding or fraud, before we start being ethical. With increasing media exposure, businesses have no choice but to ensure that each and every individual working in the company has ethical standards.

Lastly, I came across an oath that was created by the 2009 Harvard University MBA graduates (http://mbaoath.org/take-the-oath/). There is no surprise or coincidence that ethical values are so embedded in the oath itself. What do you think?

This article is written by Swapnil Rege. Swapnil is a director in private health care. He is currently pursuing his MBA at Schulich School of Business in Toronto, Canada with a specialisation in Health Industry Management and Accounting. In addition, he is the Chair of the Oncology Division of the Canadian Physiotherapy Association, Vice- President of the Ontario Physiotherapy Association (Westgate District) and is overseeing the development of a leadership curriculum in the physiotherapy profession.

2 Responses to "Business and Ethics – are they compatible?"