Coenzyme Q 10, Oxidative Stress and The Brain- A New Paradigm? 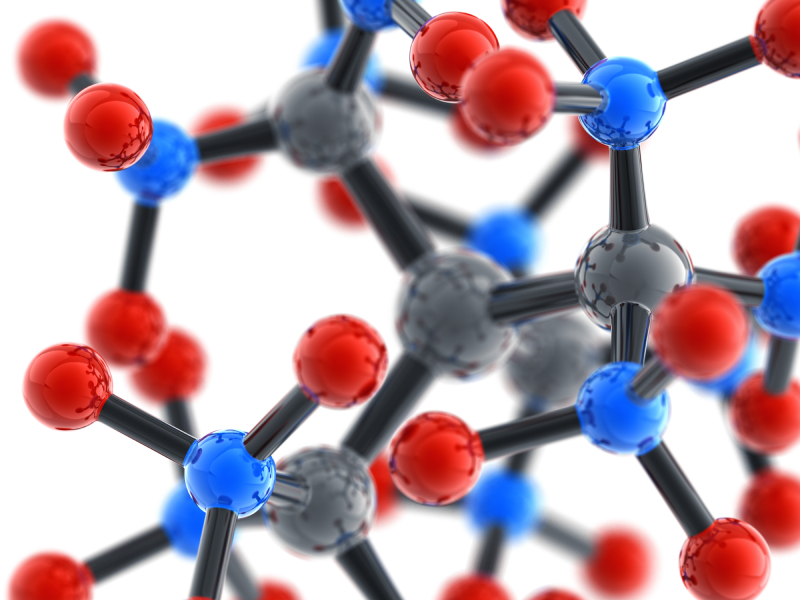 The cells of our body  undergo oxidative reactions in the pursuit of generating energy for bodily functions. The mitochondria are the energy powerhouses i.e they produce energy in the form of ATP which the cell can use for its functioning. This process is called oxidative phosphorylation. The heart and brain are two organs that require large amounts of energy which makes them susceptible to damage if this energy producing function is affected. Energy production in the body results in the formation of free radicals which are harmful to cells if not detoxified by the body’s defence mechanisms. Oxidative stress results when the detoxification mechanisms of the body are overwhelmed by the oxidative reactions resulting in free radical damage.
Recent evidence suggests that oxidative stress is an important component in the pathogenesis of many psychiatric disorders such as bipolar affective disorder, schizophrenia and neuroprogressive disorders such as Alzheimer’s and Parkinson’s disease. The brain is especially susceptible to oxidative stress due to lower levels of antioxidant defences such as superoxide dismutase, catalase and glutathione peroxidase, Vit E and glutathione. In the brain, defects in mitochondrial energy metabolism can result in neurodegeneration and underpins the pathogenesis of disorders such as Parkinson’s and Alzheimer’s disease. Free radicals can potentiate inflammatory reactions systemically and in the CNS by stimulating immune cells to produce cytokines and other inflammatory mediators which in turn accelerate the oxidative stress setting up a vicious cycle.

How can we counteract this neuroprogression from increased oxidative stress?

The possibilities include enhancing energy efficiency and improving antioxidant defences. Both these processes can be achieved by a substance called Ubiquinone, also known as Coenzyme Q 10. Coenzyme Q 10 is a natural component of our diet (meat, liver, heart, fish and sweet potato) and is also synthesised in muscles. Coenzyme Q10 is an essential cofactor in the mitochondrial electron transport chain (necessary for the production of energy) and is a potent free radical scavenger in lipid and mitochondrial membranes. It is known to enhance oxidative phosphorylation thereby improving ATP production and protects cell membranes by preventing lipid peroxidation. Coenzyme Q 10 has been found to be lowered in depression and is a marker for treatment resistance and chronic fatigue and may be a possible link between depression and cardiovascular disease. Low levels of Coenzyme Q 10 were found in red blood cells of patients with schizophrenia. In neurodegenerative conditions like Parkinson’s disease, administration of Coenzyme Q 10 has shown a slowing of functional decline. There have currently been no randomised controlled trials in psychiatric disorders although improvement in psychiatric symptoms in mitochondrial disease has been reported.

Coenzyme Q 10 shows potential and double blind trials with Coenzyme Q 10 may not be too far in the future. One potential barrier is that since it cannot be patented, the funding for such trials may have to come from non-pharmaceutical sources. Çoenzyme Q 10 is already marketed as a natural supplement but carries a hefty price tag. Nonetheless, if it does hold the potential to slow down decline in neuroprogressive disorders, it may be a small price to pay. As to whether it is the miracle molecule, it is too early to say, and further research is required.

This article is written by Dr Sanil Rege. Sanil is a Consultant Psychiatrist on the Mornington Peninsula and co-founder of psychscene.com. He is pursuing an MBA at the Melbourne Business School.  You can follow him on Google+

One Response to "Coenzyme Q 10, Oxidative Stress and The Brain- A New Paradigm?"