Using the Crowd to Reduce Self-Harm 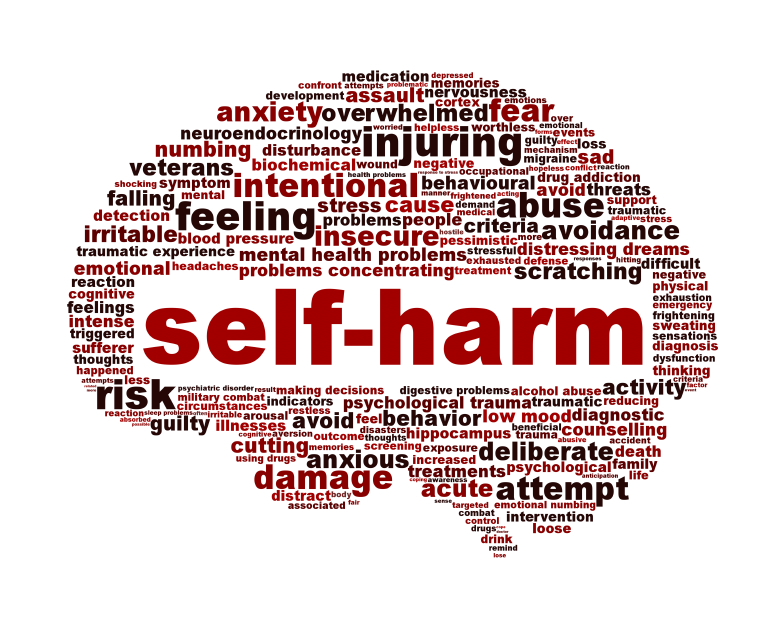 Self-harm and para-suicidal behaviour in the context of distress is common. Too common. Especially in borderline personality disorder. But how to best help such patients? One psych reg is proposing to use the crowd to reduce self-harm. There’s good evidence of efficacy from the skills learned in Dialectical Behavioural Therapy (DBT) to teach ‘distress tolerance’. However, even if DBT is available in your geographical area, the wait list can be several months. So as a practitioner, what do you do in the meantime or, if there’s no DBT in your area? Usually after a patient presents to Emergency following self-harming, late night referrals are made to acute care services for follow up, but once the crisis abates that’s often the end of treatment until the next crisis. In other words, there’s a service gap and patients who self-harm intermittently, don’t get equipped with the skills to deal with the next difficult predicament.

“The majority of patients with borderline personality disorder are internet-savvy, young women. Many of whom have identity disturbance and don’t relate well to the somewhat austere comic characters used in the anxiety and depression courses, so we’re going with a more edgy feel”, Dr Griskaitis says. Below is a sample of the style he plans to use: 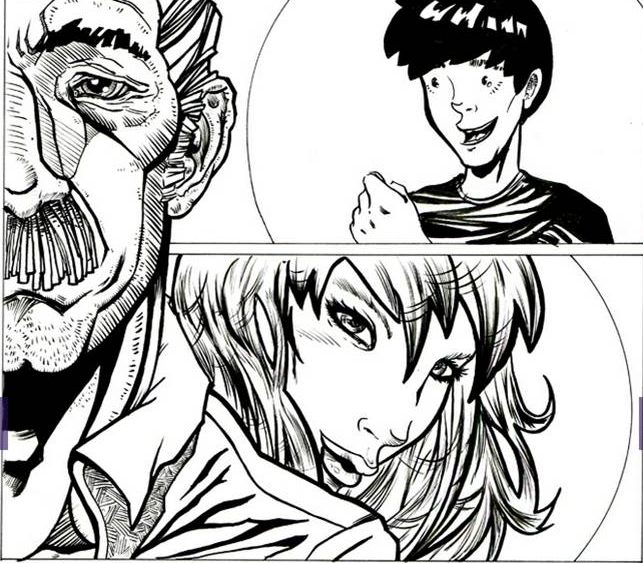 The course is essentially a narrative-driven psycho-education package, which teaches ‘distress tolerance’ skills, including:

The comic follows the journey of Tina, a young woman who cuts herself when distressed. People doing the course will observe her in an unending cycle of distress and cutting. The course follows her journey in getting help and managing situations differently using ‘distress tolerance’ skills.

“It is not intended to replace DBT. Its purpose is to bridge a gap to help get people on their way to breaking their cycle of distress”, explains Dr Griskaitis. “If you are a rural emergency doctor, you may not have anything else to offer self-harming patients.” The course material is now written but to get the illustrations done, edited and put on the web, Dr Griskaitis needs to raise $12,000. To this end, he launched a ‘crowd fund’ six days ago. Crowd funding capitalises on social networks to accumulate pledges. When a critical mass is reached, the pledges are cashed in. Crowd funding also gets the course advertised. Once the course is fully prepared, the next step will be to assess its effectiveness and recruit patients for a trial.

If you want to help, make a pledge and pass on this post to people you know that may be interested. Check it out at: https://www.microryza.com/projects/can-we-target-distress-to-prevent-suicide-and-self-harm.

“Together we can make this happen and teach ‘distress tolerance’ skills to people who self-harm when distressed. By contributing, the crowd can break the distress cycle”, Dr Griskaitis concludes.

Dr Al Griskaitis is a psychiatry registrar working in the south of Sydney. He is interested in psychological therapies and has a penchant for shiraz, modernism and mid 20th century design.