Why Polycystic Ovarian Syndrome (PCOS) is The Elephant in Psychiatric Practice 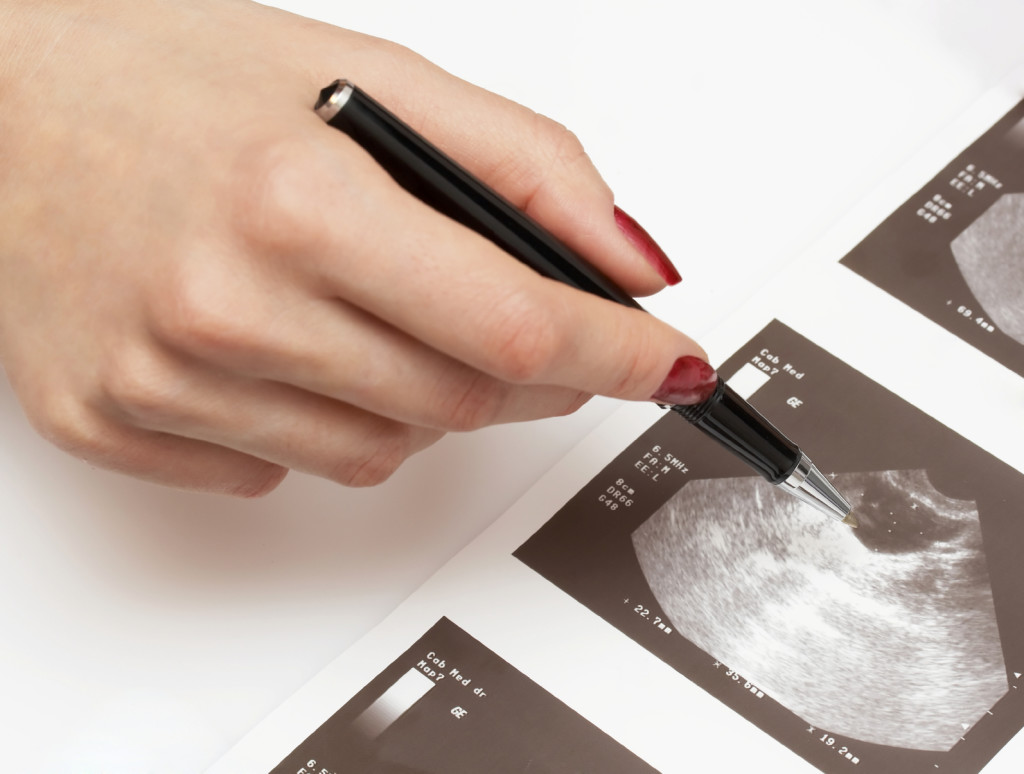 When we discuss case studies in our psychiatry training workshops, PCOS often comes up in patient histories.  Too often though, the first thing that candidates often think of is Valproate and how Valproate may have caused PCOS. The association of PCOS with Valproate has been imprinted into a trainee’s mind as I remember myself during the early years of training. Let us examine the validity of this relationship closely.

Critical appraisal tells us that when two variables are associated with each other, the relationship could be either be causal OR reverse causality may be playing a part. Whilst cross sectional studies have shown evidence of hyperandrogenism, menstrual irregularities and metabolic dysfunction with Valproate, there is no clear evidence of a true causal relationship. (McIntyre RS, 2003). A study in 2006 showed that although Valproate is associated with new-onset oligoamenorrhea with hyperandrogenism, it concuded that prospective studies are needed to elucidate risk factors for the development of PCOS on Valproate.

Let us now look at the reverse causality question which is as follows: Is PCOS associated with a clinical or subclinical syndrome that makes it more likely for valproate to be prescribed? This takes us into the realms of hormonal abnormalities, insulin resistance and mood disorders.

PCOS is the most common endocrine disorder in women of reproductive age and consists of anovulation or menstrual dysfunction and hyperandrogenism. The main criteria are hyperandrogenism, anovulation and ovarian cysts. 2 out of 3 are required for diagnosis after other causes are excluded. In Australia, it affects 11% of Australian women of reproductive age and 21% of indigenous women. Australian research shows that 89% of women with PCOS saw more than one health professional before their diagnosis was made, 49% took greater than six months to have a diagnosis confirmed. The economic burden of PCOS is approximately $400 million per year in Australia. (Source)

The key clinical characteristics of PCOS are hirsutism, acne and alopecia. Anovulation may manifest clinically as amenorrhea or irregular menses and may ultimately result in infertility. Other endocrine abnormalities include peripheral insulin resistance, and chronically elevated plasma free estrogen and testosterone levels. There are a number of tests that can detect PCOS which includes LH, FSH, total and free testosterone, DHEA-s etc. If you have a high index of suspicion, discuss this with an endocrinologist to decide on which tests to order. In clinical practice women with PCOS often have infertility, difficulty conceiving or menstrual irregularities which is a significant cause of psychological distress and as a psychiatrist, I may be the only specialist they see due to a mood disorder. Hence it is important for the psychiatrist to be aware of the condition and refer appropriately.

Furthermore, PCOS is associated with insulin resistance which in turn is associated with psychiatric disorders such as schizophrenia and bipolar disorder and is cause for increased morbidity and mortality. Metformin has beneficial effects on the metabolic profile and the hormonal abnormalities of PCOS according to a study by Wu et al published in 2012.   Similarly, treatment resistant depressive illness has remitted after the treatment of insulin resistance and  hyperandrogenism with metformin and spironolactone. (Rasgon et al. 2002)

When we held the Mind Body Symposium in Nov 2012, Professor Katherine Samaras spoke about the importance of metformin and why psychiatrists should proactively treat metabolic dysfunction, especially that induced or exacerbated by antipsychotics. We have an ethical and professional responsibility to do so.

In psychiatry, because PCOS is often thought of in association with Valproate, investigations for PCOS are often carried out after Valproate is started. This leads to a self confirming bias if PCOS is detected. But if one asks the patient routinely for the above clinical features irrespective of Valproate prescription, one finds that a number of women have a history of  PCOS or its symptoms or signs independent of Valproate .

I leave you with some important points regarding PCOS and psychiatry.

Moral of the story:  Do not jump to conclusions when two variables are associated with each other, always ask the reverse causality question, it may take you into different realms in treating your patient.

This article is written by Dr Sanil Rege. Sanil is a Consultant Psychiatrist on the Mornington Peninsula and co-founder of psychscene.com. He is pursuing an MBA at the Melbourne Business School.  You can follow him on Google+